Tehran is the capital of Iran, in the north of the country. Its central Golestan Palace complex, with its ornate rooms and marble throne, was the seat of power of the Qajar dynasty. The National Jewelry Museum holds many of the Qajar monarchs’ jewels, while the National Museum of Iran has artifacts dating back to Paleolithic times. The Milad Tower offers panoramic views over the city.
In the city’s east, the Reza Abbasi Museum showcases Persian art over many centuries. Expansive Laleh Park is home to the Carpet Museum of Iran and the striking Tehran Museum of Contemporary Art. West of the center, the dramatic Azadi Tower sits atop the Azadi Museum, which displays objects representing the country’s history. In the Alborz mountains to the north of the city, Jamshidieh Park has a waterfall and ponds, plus traditional tea houses and hiking trails up the slopes of Kolakchal mountain. The Tochal Telecabin gondola lift connects the city to the Tochal ski resort and the Abshar Dogholoo twin waterfall. 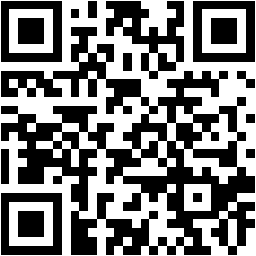